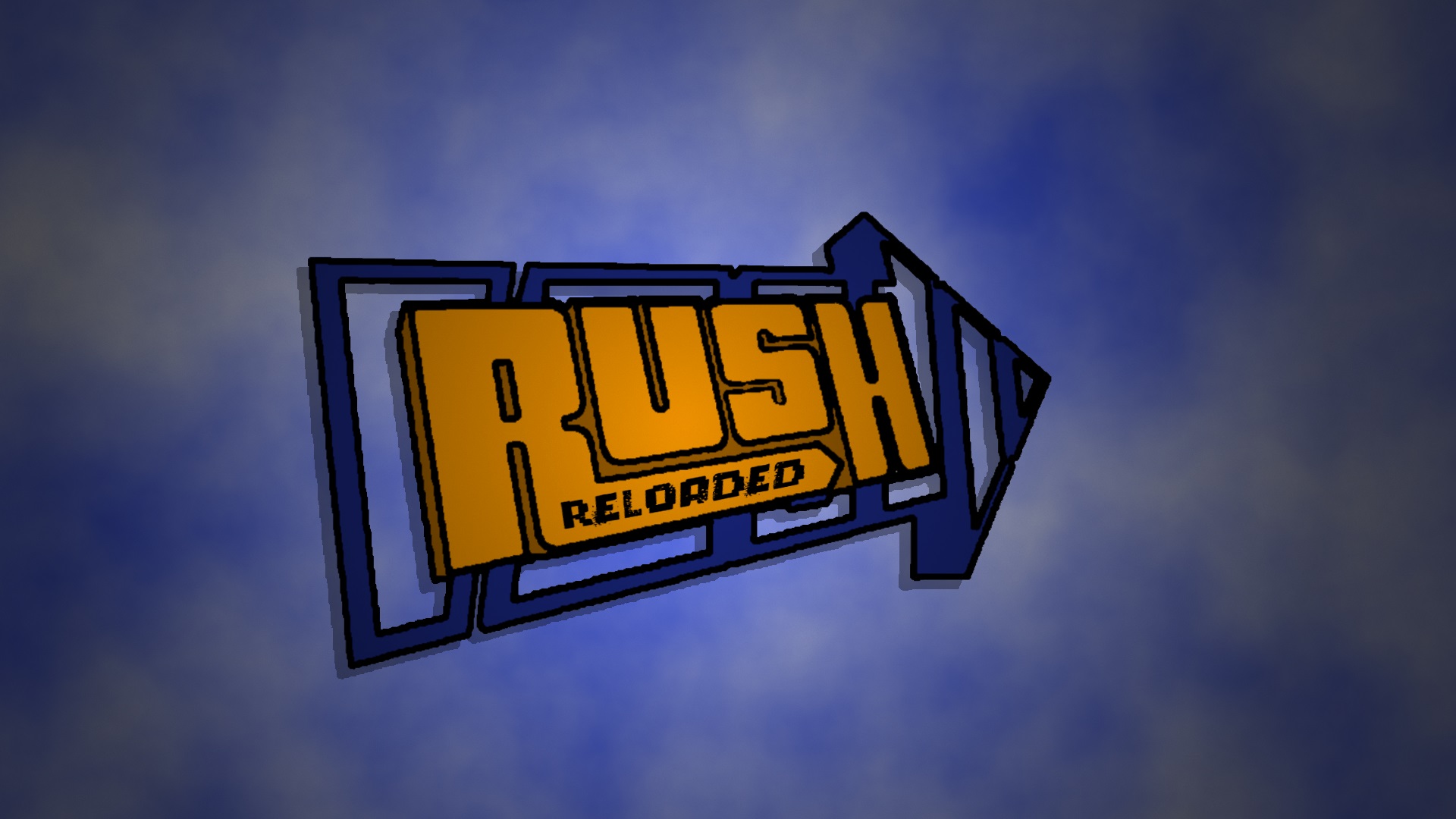 We are proud to present today a map whose name made everyone very nostalgic until now!
A landmark work in the history of Minecraft, updated today by us. I’ll let you rediscover this competitive game mode whose décor is now as modern as it is colorful

Evolution means change and many will be sad not to see the good old beds again. But don’t worry, these have been replaced by flags that can be moved at will!
The base has also changed! More large dark and monochromatic structures, now the bases are round, refined, colorful and practical! By the way, the sandstone has also been replaced by blocks of glass in the colors of the team! Nevertheless, this so-called sandstone is still present as an opaque and TNT-resistant block 😉

Some items appear such as the slime block, the shield, the resistance potion or even the smoke! The latter has the peculiarity of obstructing the vision of players within a certain radius in order to facilitate attacks.
Another appreciable addition: the reset! Yes yes, the map contains a complete reset system to make as many games as you like! So you don’t need a new upload of the world at every end of the game, just press a button and watch your playground go back to life again!
We also thought about the endless parts by adding, in version 1.13 and more, a sudden death option! The latter will turn your game into a real battle-royal after a given time. Goodbye campers, you’ll have to move to survive!

Several Rush maps have emerged, to a point that it is still difficult to say who created the very first Rush. Some of these maps had arcs, thinking that the game would be more diverse with remote combat, while others opted for melee only for the purpose of encouraging people to … Rush! So we’ve made a difference. The bows are, in this new version, very powerful but also very, very, very expensive! Be very, very, very careful 😉
Small difficulty added: the blocks have become indestructible with bare hands. It is necessary to have a pickaxe, which is itself highly priced, so it will now be necessary to pay attention to this tool, previously abandoned and stored in bulk in chests.

Original map (by Xisuma): Rush (PvP Bed Wars)
We also thank the donors, without whom this type of project would not have been possible:

Go back to your file, minecraft. To do this, press your xindoxs-R button simultaneously and between “%appdata%” in the search bar that appears. Press enter, then you will see your folder,minecraft.
Inside, you’ll find a “save” folder. copy the .zip file in this folder and then click right on the file and “extract here.” Launch your game in the map version. Elel should then appear in the list of your worlds solo. 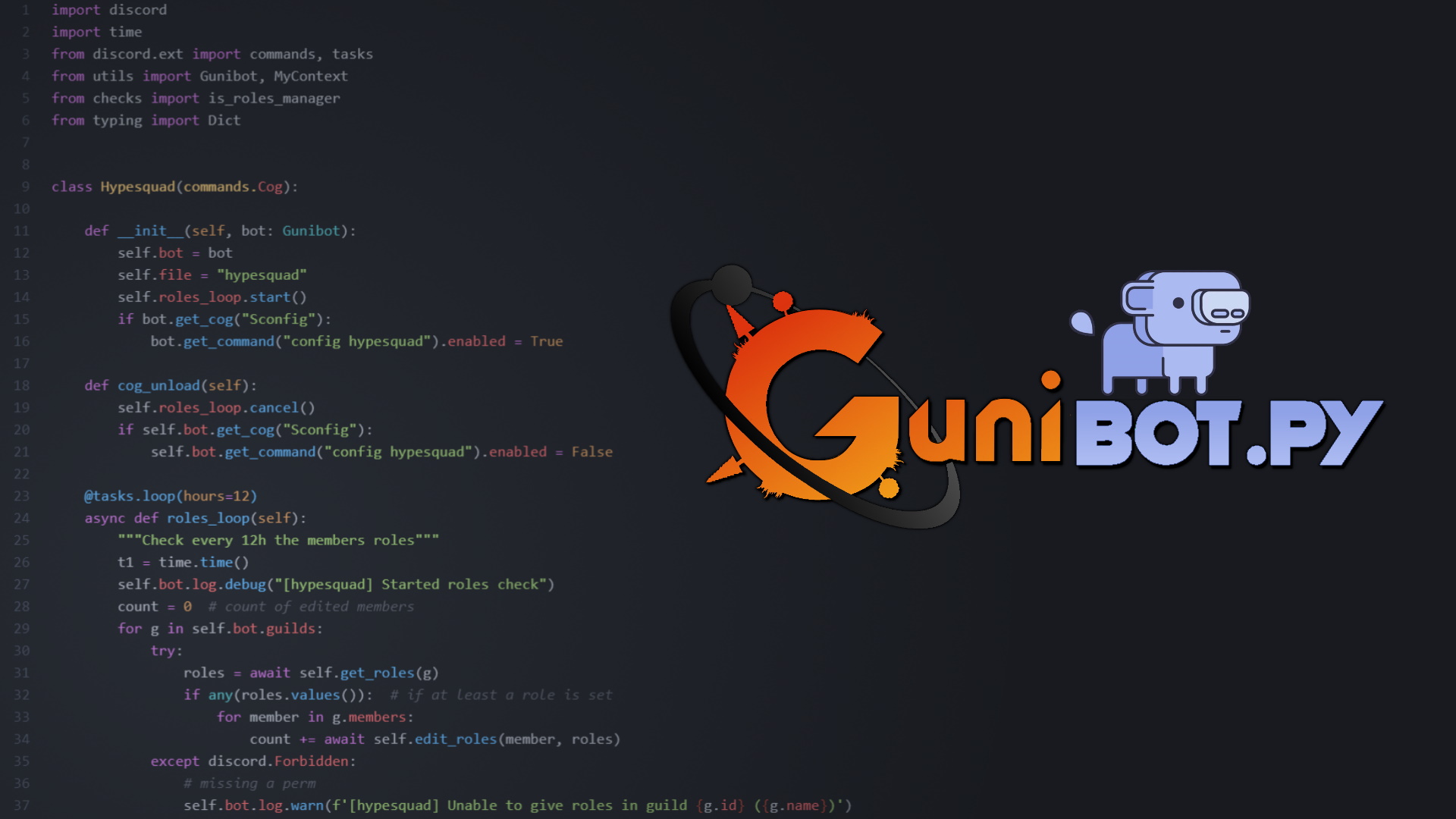 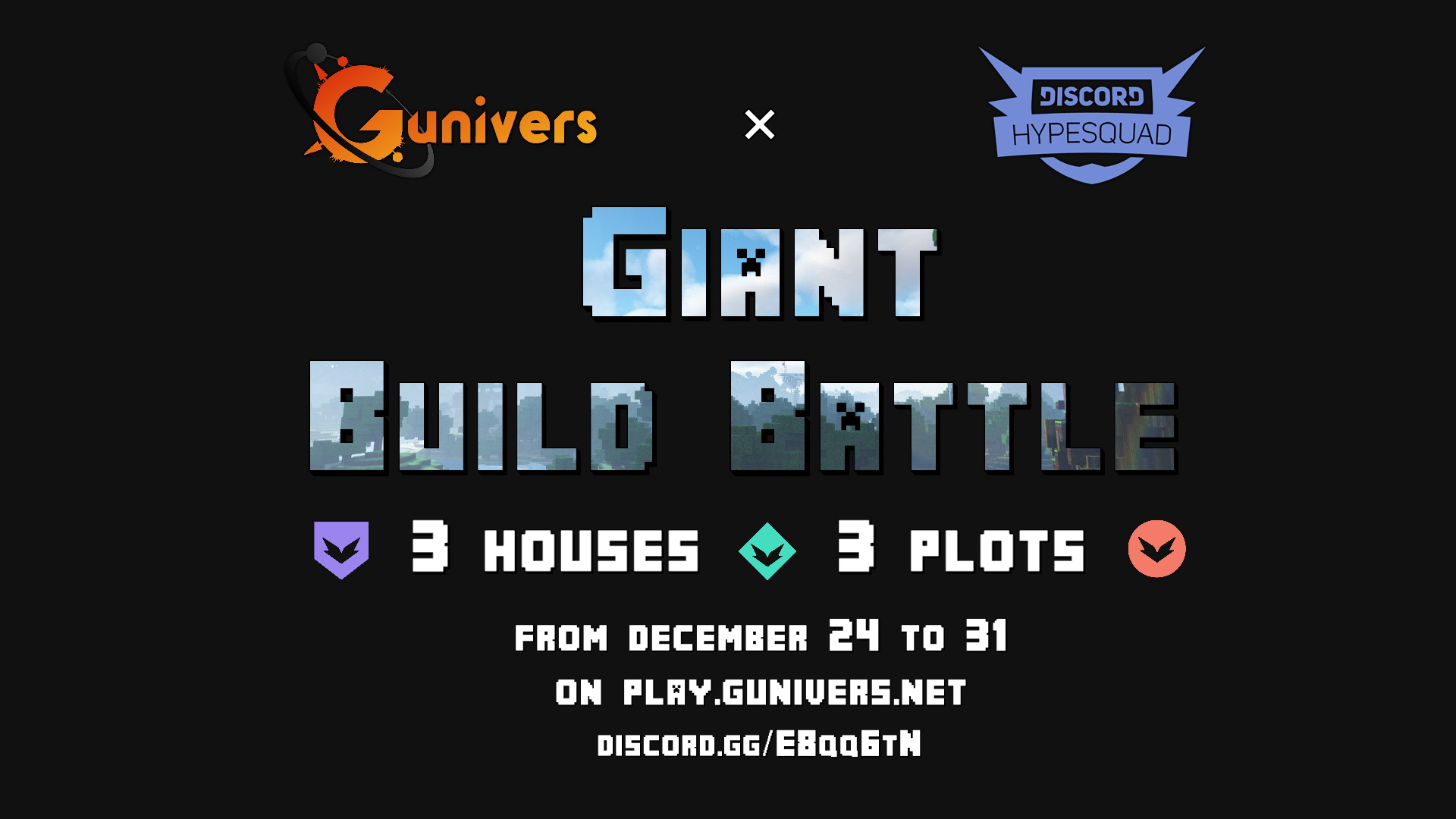