Born in February 2019, the Skytale project has now become a team of 38 people aimed at establishing a long-term Francophone community on Hytale. On June 25, 2020, the Skytale project team began a partnership with Gunivers. We are very pleased to announce their interim project after 8 months of development, which will take place from August 7 to 14 on minecraft:

The City of Heaven!

It will be an epic battle of 200 players divided into teams of 4, in a gigantic map specially built for the occasion, with the aim of recovering as many emeralds as possible. The first 3 teams will be awarded a cash prize of 160 euros! Although the version of the map is in 1.13.2, the PVP system itself, is based on that of the 1.8. During this intense week, all teams will have to collect as many emeralds as possible through different ways such as a daily event, exchanges with NPCs or the black market and of course, to make others lose them thanks to the PVP.

NPCs will ask you for specific resources in exchange for emeralds but don’t worry, whether it’s mining, hunting, fishing, exploration or farming, you’ll find something to fulfill the requests of these locals.

If you thought Skytale would stop there, events ranging from discord quizs to dragon hunting will spice up your already busy days. Some of them will win emeralds for the team that has successfully met the challenge, others will be more general and will allow all players to benefit from them. The Skytale team had to design a size map to accommodate 200 players and, above all, that they would have room to play. That’s why a gigantic island was created especially for the event! The other dimensions will be opened so that players can access them.This gigantic island will be the spawn point at all in the overworld. It contains a multitude of notable places ranging from the castle to the market through the arena. This is where you can stay and shop at the NPCs.

The black market will open in the late afternoon to offer you rare and exclusive items, its position changes every day to you to find it!

Registrations are open, prepare your mates and go on an epic adventure in an island lost in the heavenly vault of this cubic world. For more information and registration, here is a link to their discord server as well as to their site.

A high school senior probably a little too curious, with 18 years of experience in the art of b̶r̶e̶a̶k̶i̶n̶g taking apart anything that can be taken apart. I like a lot ... a lot of things from music to anything related to computers, game design and chemistry. I'm passionate about everything around me. I often bury myself under a multitude of tasks thinking I can succeed in doing them all, even if most of the time they never succeed, I always come out of it grown up. I go forward and I always push myself further: it is not the task that is complicated, it is me who is not good enough to do it. 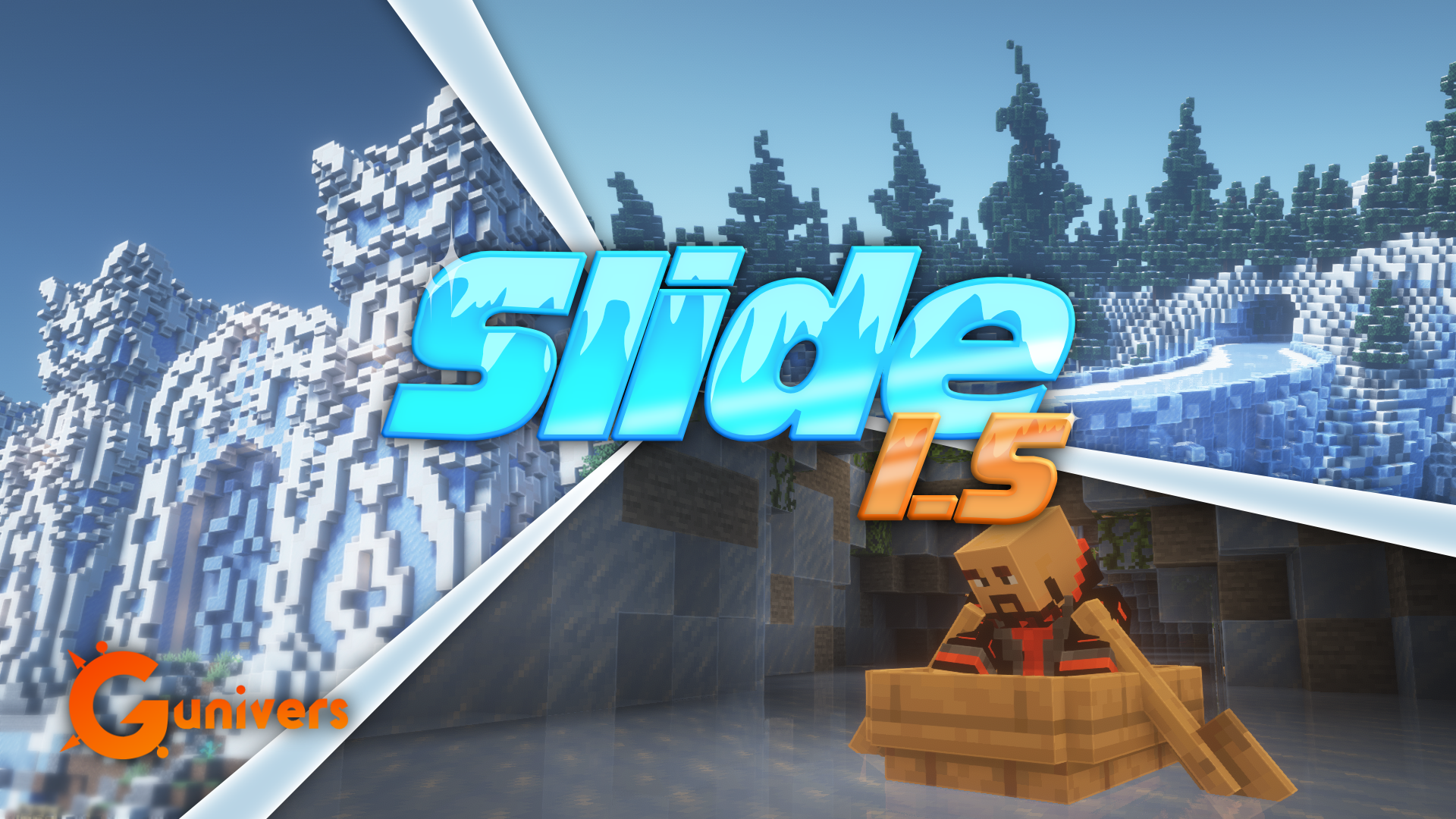 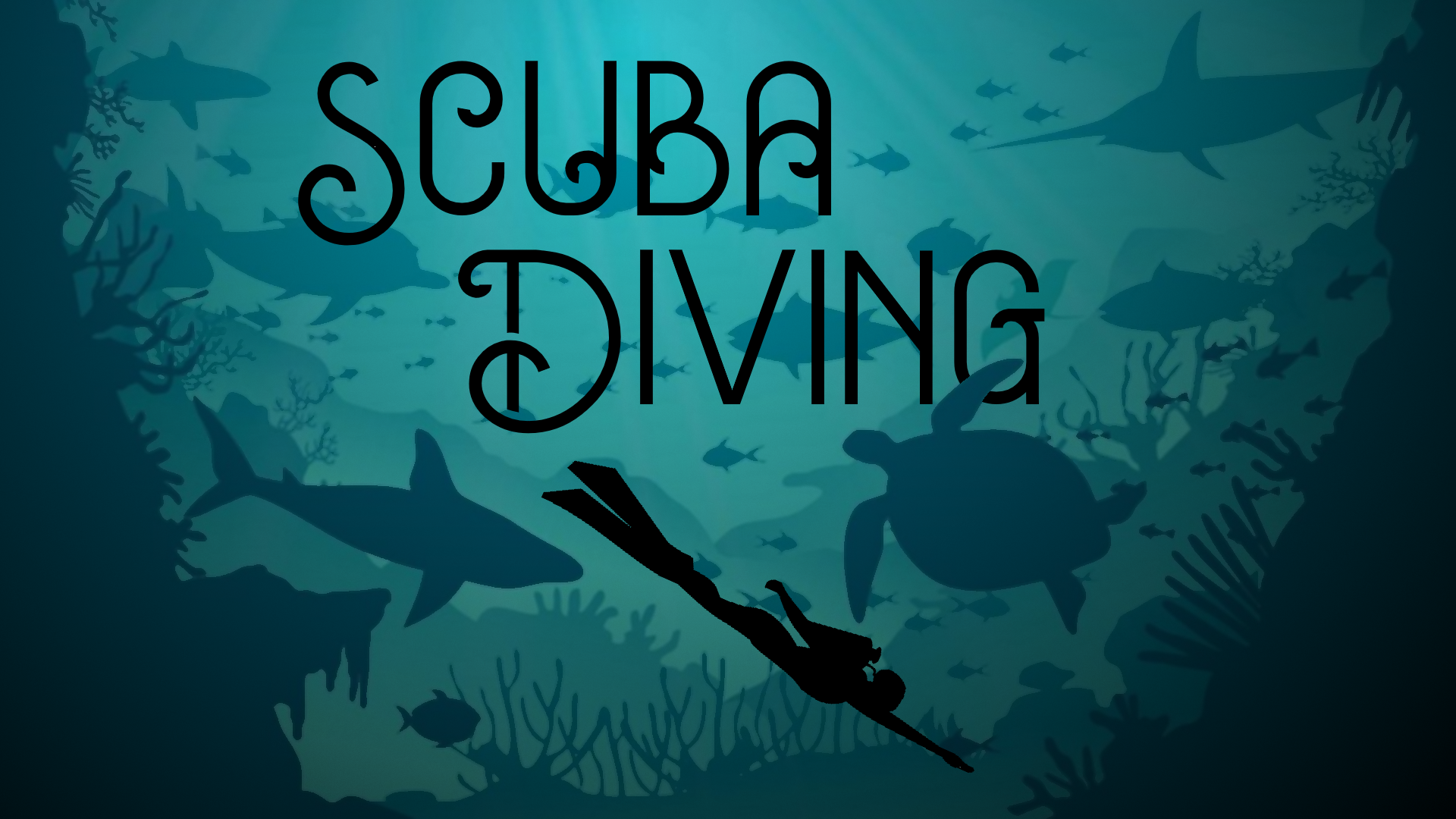 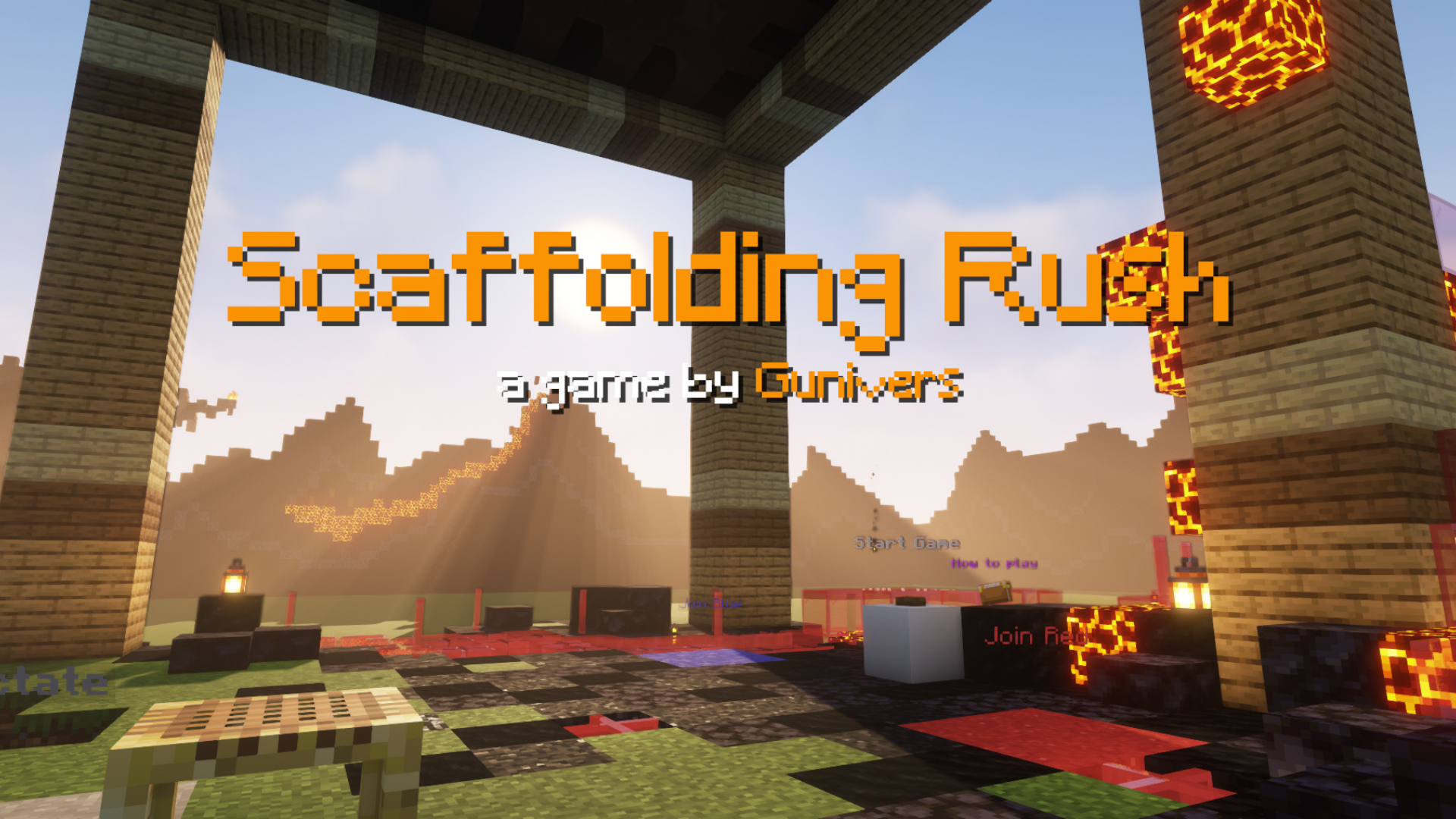 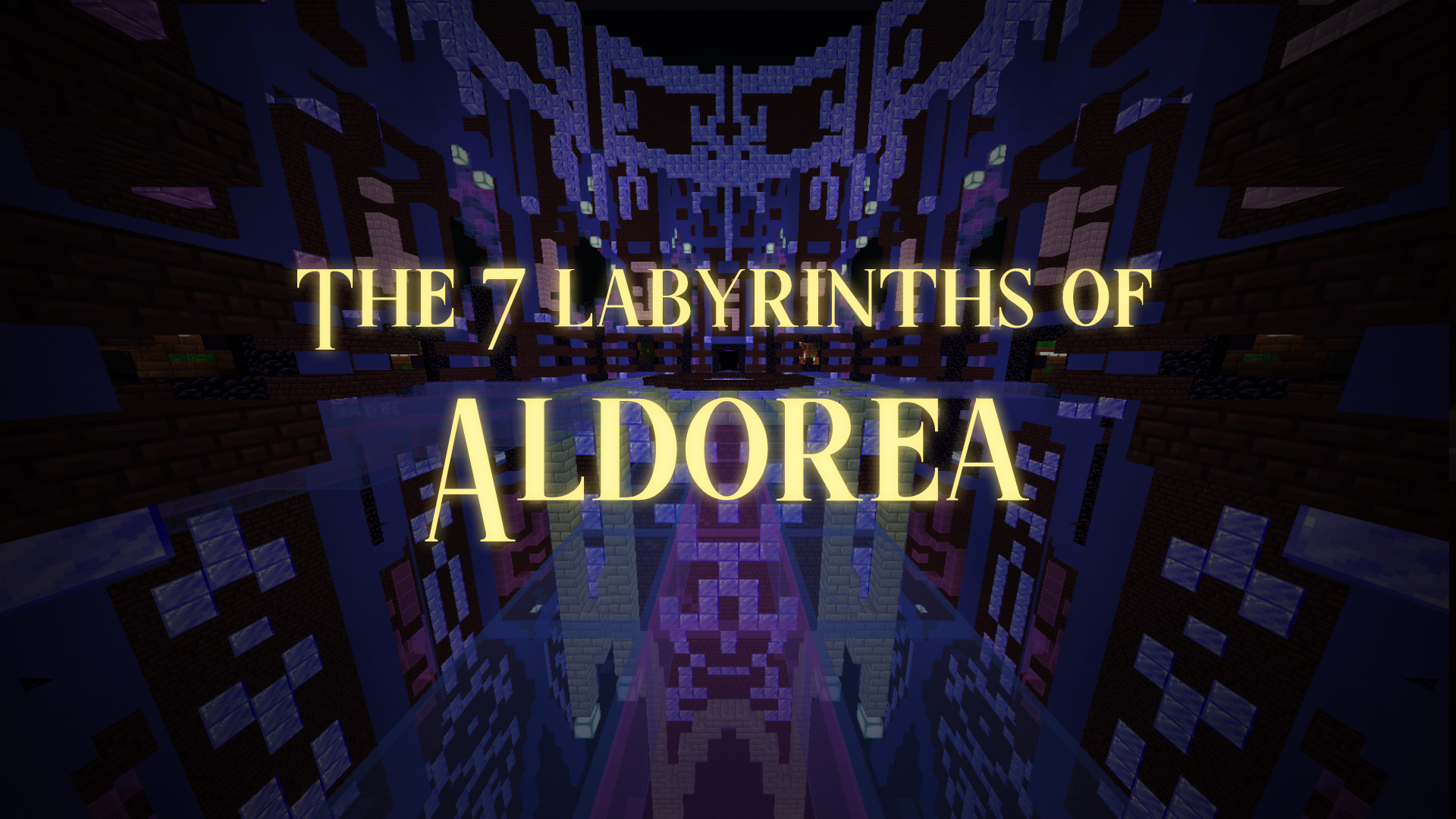 By leirof
We use cookies to ensure that we give you the best experience on our website. If you continue to use this site we will assume that you are happy with it.AcceptPrivacy Policy