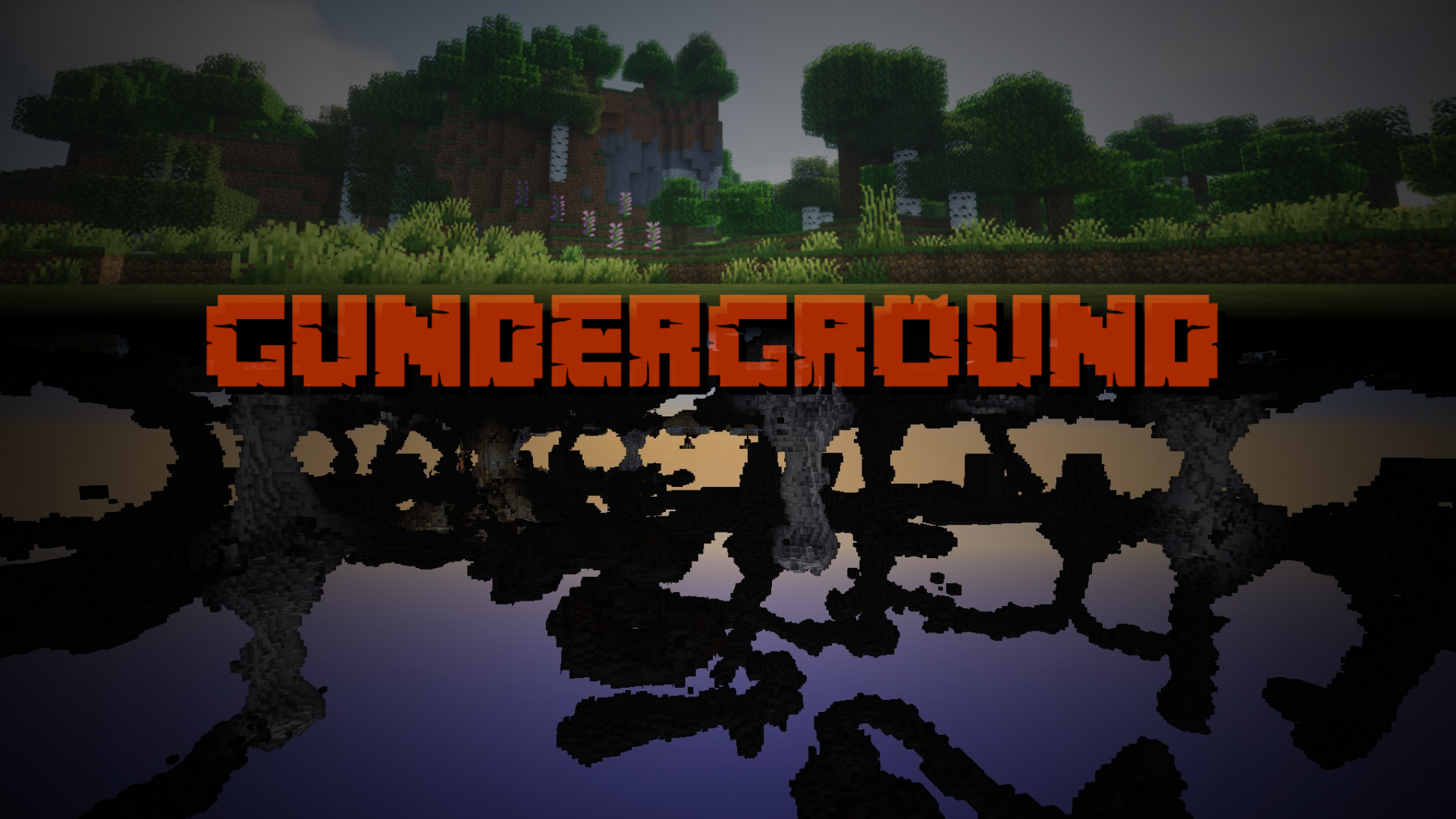 Gunderground is a Minecraft Datapack dedicated to improving underground exploration and mining mechanics.

next post
We use cookies to ensure that we give you the best experience on our website. If you continue to use this site we will assume that you are happy with it.AcceptPrivacy Policy