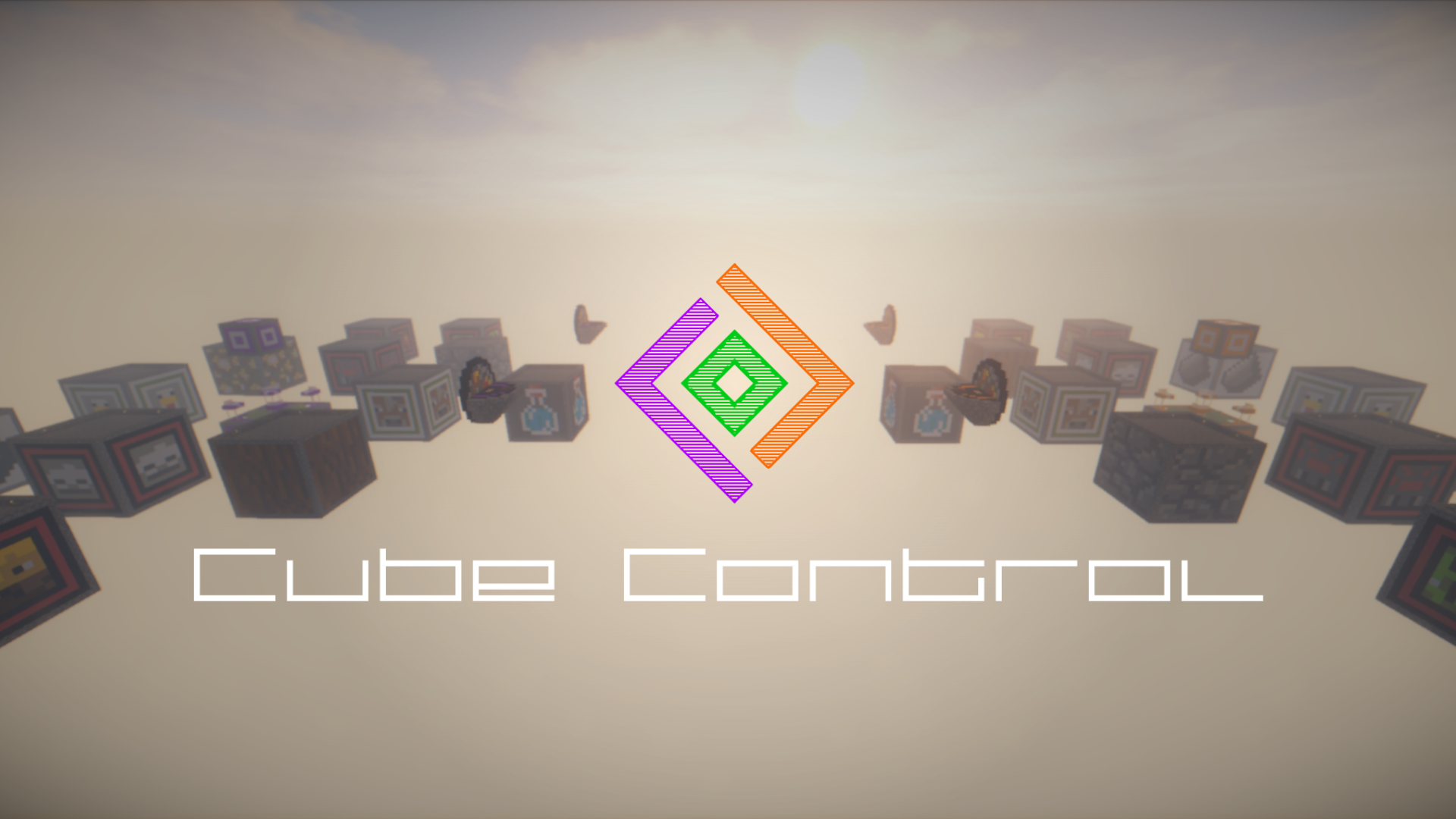 So much nostalgia when you think back to those old Minecraft maps that you could play without ever getting tired … Fortunately, some nostalgic mapmakers have decided to take these previously abandoned concepts in dusty boxes and turn them into new modern maps and just as fun as the old ones! After Rush Reloaded, here’s a rework of Cube Control!

Because a few words from the creator are better than a long speech:

Cube Control is a map originally made by Xisuma in snapshot 1.4.2 based on the BedWars, the goal being the same as the BedWars. To achieve victory, you need to work as a team and farm resources in cubes and trade with NPCs. Attention! It is STRICTLY forbidden to craft another bed. However, you can move it. Don’t forget to sleep before you die😛
ThePyrocrafteur

First of all, the systems! They’re brand new, fresh and purring like a cat. This update allows, among other things, to reset the map without having to re-upload the world to your server!
There are also changes to the gameplay:

WARNING: Don’t log out during the game. You may block the game. Before you disconnect think about committing suicide😉